First, I want to state that I am not a fan of Coke but I am a fan of the Coca-Cola marketing team.

In June 2014, Coca Cola first launch “Share a Coke” campaign in Vietnam with over 150 most popular Vietnamese names on 130,000 Coca Cola bottles. This campaign hit Vietnamese social networks so hard that consumers in Vietnam could not stop buying and talking about it for months and still increasing. But there was another campaign; another marketing wave comes from Coca Cola about to hit Vietnamese customers even more. That’s “2nd lives Coke”! In May 15, 2014, Coca-Cola first time introduced a whole new idea to re-use Coke bottles in Vietnam on Coca Cola website.

Starting with a simple question: “What if they had a life after a coke?”, Coca Cola revealed “2nd lives” video on its Youtube channel. The key of this video is giving inspiration to Vietnamese people reuse used Coke bottle for good purposes in normal life. The engineers created 16 red screw-on caps that can easily transform any empty Coke bottle to a usable and fun in the most creative way. These fun caps transform empty used Coke bottle to a spray bottle, a pencil sharpener, a paintbrush, a water gun, a whistle, etc.

I cannot deny this is a very smart campaign of Coca Cola in this period of time that this brand is at risk with bad reputation around tax evasion and in between the successful of Share A Coke. This innovation defuses attentions to bad news, and contribute to society by encouraging reuse bottles. Selling or giving away a kit when you purchase Coke, all tools in the kit were create to encourage Vietnamese people recycle plastic bottles and hopefully starting new recycle habit in this country. This introductory1:30mins clip has reached nearly 4 million views in 2 months. Very soon, this clips goes viral spreading out on local and global. Millions views and reviews on Coca Cola official channel on Youtube, Facebook, Twitters,… and even more after “Share a Coke” bring this brand to international social networks. Coca Cola mostly gets what they want. 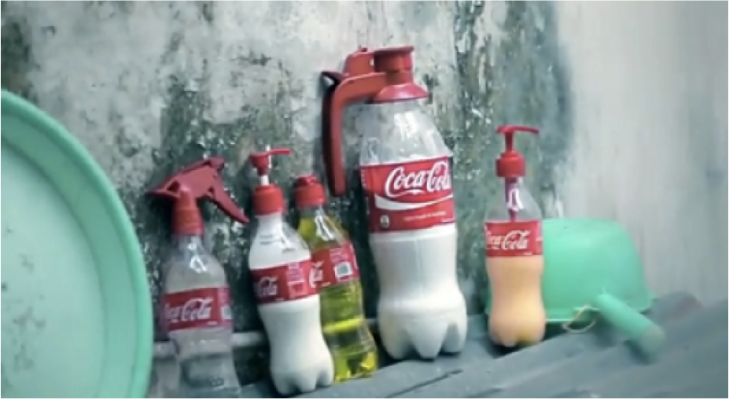 If you are from Australia, a country with developed garbage collection system, you will be shock as you get to know the waste and recycling system in Vietnam. Providing different bins for recycle, organic, non-organic; paper/can/bottle; waste hardly exists. In Vietnam, one bin is for all!

Many people just put their garbage in plastic bags and leave at the front door by the end of the day. A dumpster trolley will pass and collect all the garbage and sent to a local central waste centre. Even in big city such as Ho Chi Minh city, many men and women, sometime children browse through the garbage at waste centre to find something reusable and recycle such as bottle, papers, cardboard and sell them back to some dealers who could find a way recycle these and get some cash. The government is still struggling in finding a solution for garbage systems for years. Somehow, that’s “income” for many people. If you live in this country long enough, you will see this is a surprisingly different garbage system compare to developed garbage system in Australia. Some people just feel so strange and it’s hard to get use to. 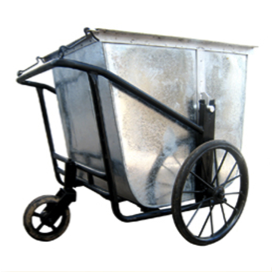 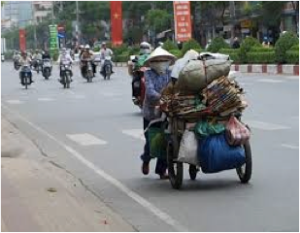 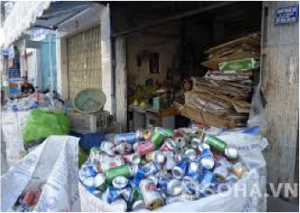 As the fact is calling for recycling issue, Coca-Cola is smart enough to introduce “2nd lives” campaign as a Social Project to strengthen the connection between this brand and Vietnamese customers and society. In 2012, Coca Cola announced that this company invest US $300 million for strong and sustainable growth in Vietnam in the next 3 years to capture growth opportunities. Coca Cola sees Vietnam as one of the world’s major emerging consumer markets, an important growth market in Asia. This company has made few significant changes in manufacturing systems and created more jobs for Vietnamese people. Coca Cola is working hard to build Coca Cola culture in Vietnam. Economists have seen this as an effort to gain its image in Vietnamese customers in order to gain market shares and take control in this potential market. However, their plan may be in trouble. After 2months since the video clip released, Coca Cola still not get this project into real. No kit has produced to sell or give away with bottles of Coke. Vietnamese customers have doubt about the realistic of this campaign and tired of waiting for it. Every newspaper has a title about their tax evasion rumour and low wages for employees, their lies about their lost as reported in annual reports for years despite of the fact that they just invest US$300 million dollar in this country.

With the successful “Share a Coke” campaign is running at the same time with “2nd lives” in June 2014, Coca Cola is the most common topic on social media and newspaper, tv news. However, there are good and bad sides. A lot of facbookers are persuading friends and family to stop supporting Coca Cola, not sharing the campaign on the Internet, spread out the bad information. At the end, still lots of people believe that Coca Cola is just unhealthy beverage and the company is a fraud. But there is one fact that we have to admit, Coca Cola has the best marketing team for its products and the company has not failed customers with their recent campaigns. They are all simple but brilliant, and meaningful as well.

I rank this campaign 9/10. As I know, “It is always the simple that produces the marvellous”.

P/S: What do you about this campaign and Coca Cola strategy in Vietnam? Leave your comment below and we can start some interesting conversations. 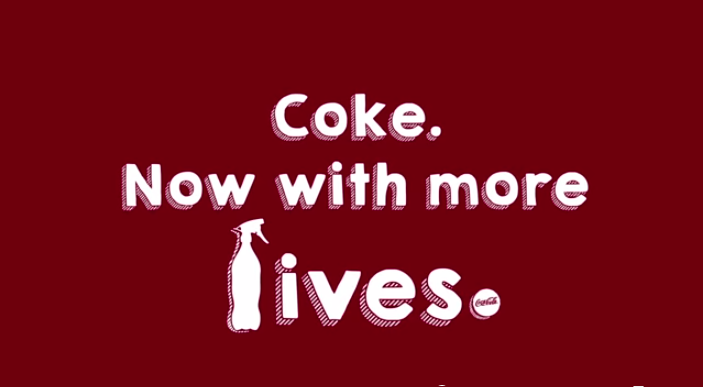